The International Society of Developmental Biologists (ISDB) is a non-profit scientific association which has as its aim the promotion of the study of developmental biology. To this effect, the ISDB also organises and supports scientific meetings and workshops. Formerly known as the International Institute of Embryology (IIE), the ISDB was renamed in September 1968.

The International Society of Developmental Biologists consists of individual members and society members. The following national and international societies are currently members of the ISDB and thus contributing to the ISDB achieving its aim:

ISDB is supported by generous contributions from the journal Cells & Development (formerly Mechanisms of Development).

The ISDB Congress is held every four years, in cities around the world. The 19th ISDB International Congress of Developmental Biology will take place in October 2021 in Algarve, Portugal. 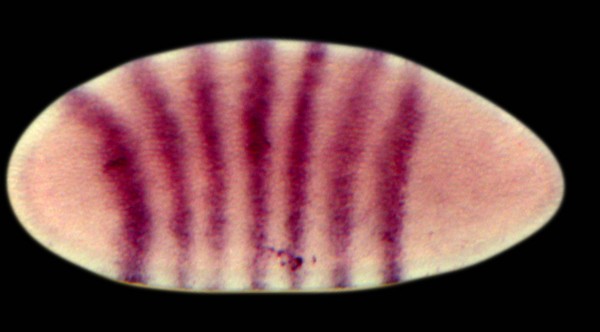 The Ross Harrison Prize was established in 1981 to recognize scientists whose contributions have significantly advanced the field of developmental biology, and has come to be acknowledged as the premier recognition of achievement in the field. The Harrison Prize is awarded once every four years at a ceremony at the ISDB Congress. The first Harrison Prize was awarded in 1981 to Donald D. Brown for his molecular approach to the elucidation of developmental mechanisms in the African clawed frog, Xenopus laevis.